Learn about us, our companies our mission and what our values are 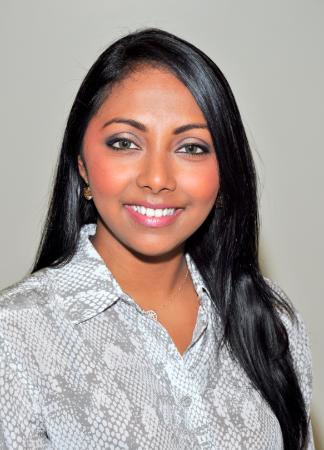 Kristi holds a Master of Business Administration from the University of Miami, graduating in 2014 with concentrations in Marketing and International Business. During her program, she served as the Social Chair for the Graduate Business  Students Association, and the Executive Chair of MBAConnect, two organizations dedicated to providing extra-curricular support to graduate business students. Upon completion of the MBA program, she was awarded the Dean’s Leadership Award, attained Six Sigma Champion certification, and was conferred membership into Omicron Delta Kappa, a national leadership honor society in the United States. Kristi also holds a B.Sc. in Communication from the University of Miami with majors in Public Relations and Economics. During her undergraduate studies, she held several prominent leadership positions on campus, and upon graduation received the William R. Butler Special Recognition Award for Significant Contribution to the Principles of International Educational Exchange, and was also inducted into the Who’s Who Among Student Leaders in American Universities and Colleges.
Kristi has over 12 years of experience in the event industry and previously worked for companies such as Royal Caribbean, Venue Magazine and Kestrel Global Logistics, before founding Premium Quality Group of Companies in October 2014 together with her brother and business partner, Timothy Mooti Persad. In January 2015, PQGC made their first acquisition of Tio Fiesta Events, followed by the acquisition of Linens Design in November 2016. This was closely followed by the acquisition of La Vie en Rose Banquet Hall in January 2017, followed by the launch of Captivate Productions in August 2017. Kristi sits on the Board of Directors for Premium Quality Group of Companies, and also holds an active role as Managing Director to each of the sister companies. 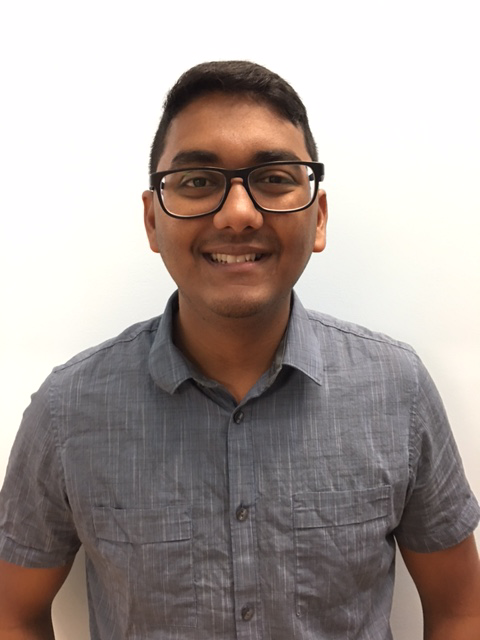